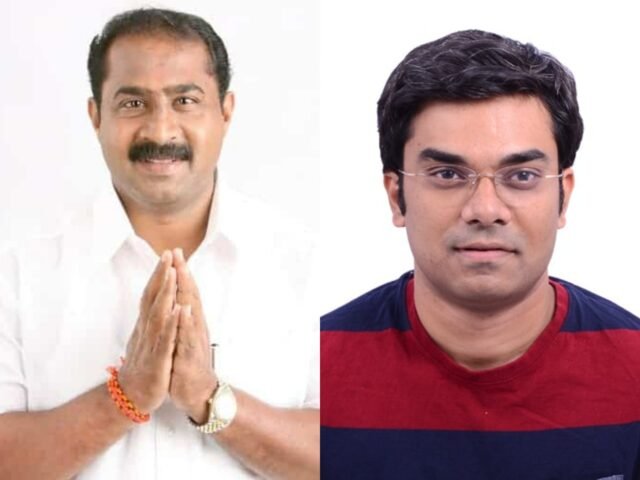 In a video released by the MLA, Reddy said ‘unknown’ people were misbehaving with the Joint Commissioner when Gurukar came on the scene and even he (Gurukar) was pushed around. Reddy apologised for the actions of the ‘mischief-mongers’. (See the accompanying video)

Sources close to the MLA said that he personally called Gurukar and apologised to him.

The following is the sequence of events as enumerated by Gurukar in the FIR:

“I, Yeshwanth Gurukar, IAS Probationer, was attached to Bommanahalli Zone for Covid management from April 06 to April 30th Via DPAR Order 69SAS2020 Dated-03.04.2021.

“I reported to Sri Cholan Sir IAS, Zonal commissioner BBMP and was instructed to look into getting 50% of the beds from the private hospitals.

“On inspection of Fortis hospital, we found he had only given 45 beds from last one year, saying only 90 beds are reserved for Covid management. This was clear misinterpretation of the government rule. As per the KPME Act they had to provide the 170 beds.

“An FIR was filed against Fortis on 22.04.2021 by MOH Bommanahalli under my supervision for playing fraud on the number of beds to given to Government. The result of the above is that Fortis has now given 170 beds.

“This was done under the supervision of Shri Rajendra Kataria Sir, IAS.

“A notice was served to Narayana Hrudayalaya on 20.04.2021 as they had provided 0 beds. Notice demanded 600 beds to be handed over (Copies have been attached).

“In reaction, on April 30, 2021, o50 to 60 persons barged into the war room and created a ruckus with Joint commissioner Mr. Ramakrishna. I told the crowd that I have got 550 beds in a such a short time of 15 days and for a moment could not understanding what was happening.

“They pulled me around as it can clearly been seen from the video, even as the single police Inspector Munireddy tried to control the situation.

“In view of the above incident, I request suitable action against the offenders as per the law.”

First revolt in Bengaluru against ‘maskless’ fine of Rs 1,000