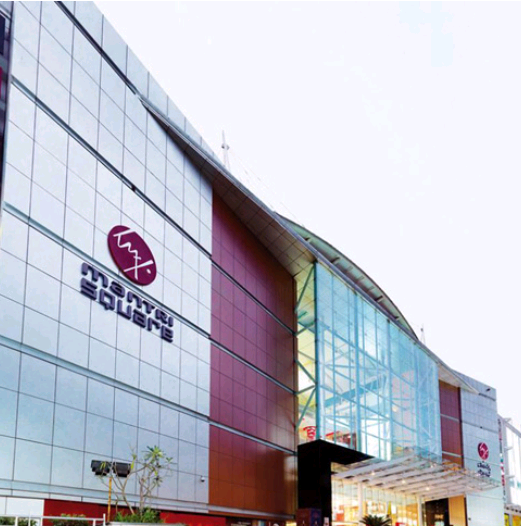 Sources said that the BBMP panel advocate C Prakasha had filed caveat (CP No 2325/2020) before the court but he failed to appear on Thursday. Moreover Justice Bajantri was angry on the part of BBMP and stated: “This is not tolerable. One advocate files caveat and somebody else appears for him. This shows how serious they are.”

Interestingly, M/S Hamara Shelters had filed a petition on February 28 which was heard on Thursday.

Coming week crucial in fight against drugs, agencies & laws will be strengthened: Home...