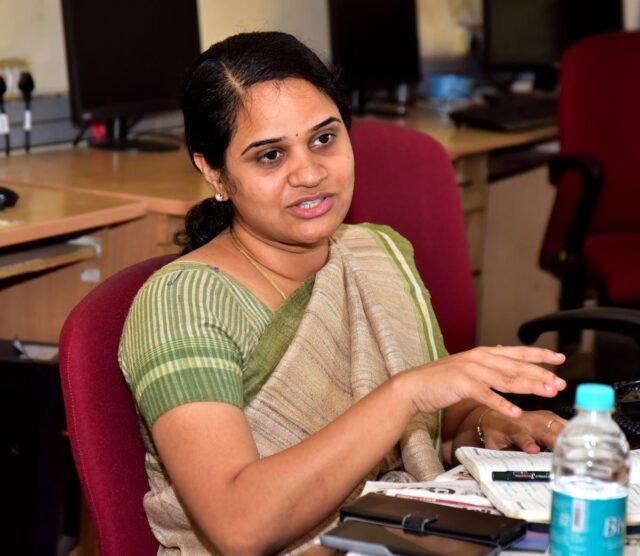 The local police have arrested a youth who had threatened to kill Sindhu B Rupesh, the recently transferred Deputy Commissioner of Dakshina Kannada.

The accused has been identified as Ranjit, a resident of Badagu, Suratkal. During a meeting in her office, Sindhu had warned of action against people taking the law in their hands by attacking cattle transporters.

In a reaction to her remarks, a death threat was made against her on a social media site.

Diganth does a turn as ‘real’ hero