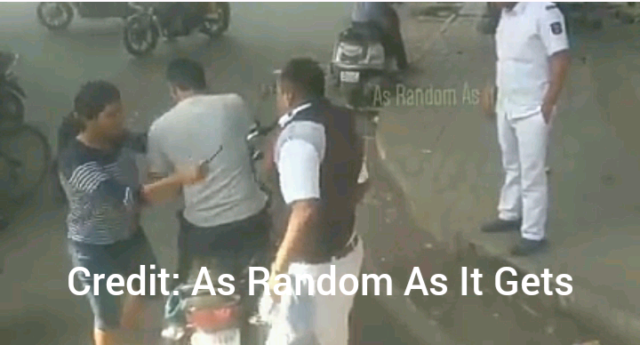 BMTC drivers and conductors urgently need lessons in public courtesy. In 2019 alone, the city’s government-run bus service received over 9,000 complaints from the public, with cases of ‘misbehaviour’ topping the list. Other complaints pertain to drivers not stopping at bus stops, speeding, wrong overtaking, ignoring traffic signals, route timings being disregarded and complaints over issuing change to commuters.

A recent Twitter/Facebook video shows a BMTC driver slapping a biker several times for allegedly cutting across the bus and forcing it to stop in the middle of the road. After the video went viral, the corporation was forced to suspend the drivers for misbehavior.

Supreet, an English lecturer at a private college, said, “We have seen the video of the driver slapping the biker. It happened because BMTC buses stop in the middle of the road to pick up or drop passengers. BMTC drivers are a law unto themselves. When we question them, they misbehave with the public. They are irresponsible and don?t stop at designated bus stops.”

The corporation claims that all the complaints received in 2019 have been resolved by taking disciplinary action against errant staff. It says it conducts awareness programmes for its drivers and conductors on how to deal with the public.

According to a senior BMTC official, the corporation keeps track of all the complaints received. “We are trying our best to sensitise our staff and ensure that such incidents are not repeated,” he said.

All film-related work allowed except shooting