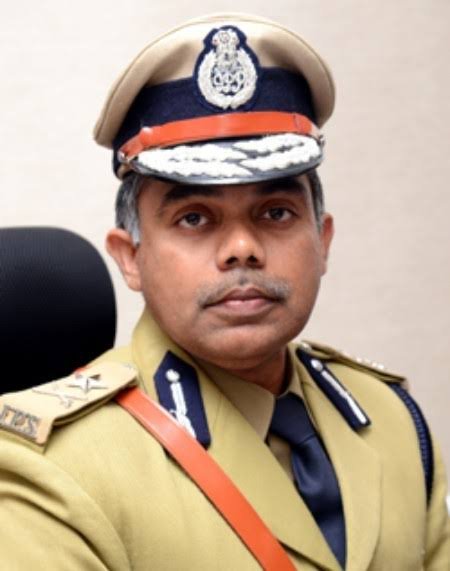 He takes over from Seemanth Kumar Singh, who goes to ACB

Just hours before the state ushers in the New Year 2021, the Karnataka government issued transfer orders of several IPS officers. Chief among them is the posting of 1998 batch IPS officer M Chandrashekhar as IGP, Central Range, Bengaluru.

Chandrashekhar, hitherto serving as IGP of the Anti-Corruption Bureau, Bengaluru, moves to his new posting as he has completed nearly three years in the ACB. He will take over from Seemanth Kumar Singh (Karnataka cadre, 1996 batch) who has been promoted as Additional Director-General of Police, ACB, in the existing vacancy.

DCM to look into residents’ issues

Karnataka DyCM should understand history: Raut on his Mumbai remarks