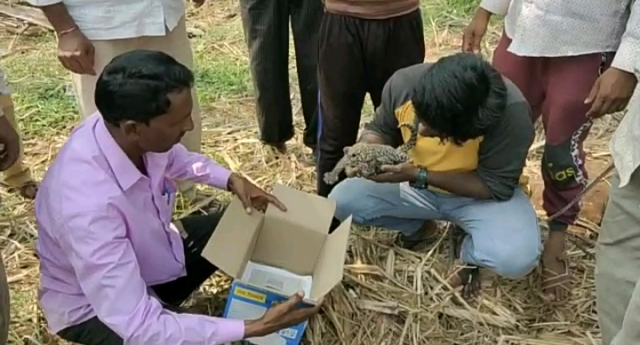 According to sources, the villagers were alarmed at the discovery, and the forest officials moved the cubs to a safe place. The locals are already terrified over leopards roaming in the vicinity of the villages. In the recent past, forest officials have managed to capture four leopards.