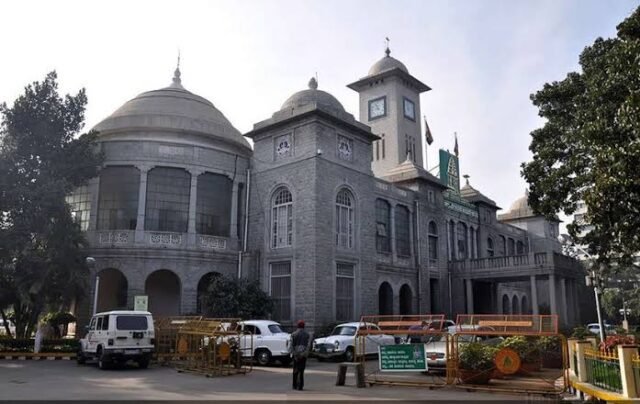 The much-awaited Kempegowda Day celebrations for 2020-21 will be observed on September 10 — the last day of the BBMP council’s five-year tenure, which will come to an end the same evening.

Amid the corona pandemic, the civic agency has decided to celebrate Kempegowda Day in a simple way. The fete was earlier slated for September 2 but was put off due to the death of former President Pranab Mukherjee.

Sources told TheBengaluruLive that the BBMP council has restricted the Kempegowda awards to 20 persons who have done yeoman’s service during the pandemic.

“Everytime we have seen more than 200 people getting shortlisted for the Kempegowda awards, but this time we have decided to cut short the number to 20. I made a request to the ruling BJP party to restrict the award to 20 corona warriors,” Abdul Wajid, BBMP council opposition leader, said.

As per sources, the 20 awardees will be garlanded and will receive a sum of Rs 50,000 sent through RTGS. The function will be attended by Chief Minister BS Yediyurappa and other Bengaluru-based ministers.

Sources said the ruling BJP will take a final call on the selection of the Kempegowda awardees. It is also said that RSS leaders will ‘hand over’ the awardee list to the BJP leaders in the council.

Only online media briefings from now

16 passengers on flights of IndiGo, 2 other airlines test positive for COVID-19