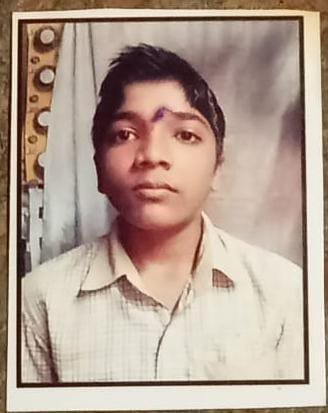 A teenager was killed in a house wall collapse as heavy rains continued to batter parts of Karnataka’s Belagavi district, officials said.

The 15-year-old boy from Chunchawad village in Khanapur taluk lost his life after a clay wall of his house crashed on him on Thursday night.

Due to the heavy downpour, the district authorities have announced two days holiday for schools and colleges on Friday and Saturday in Belagavi city, Belagavi taluk and Khanapur taluk.

Authorities said many rivers and rivulets are in spate, submerging multiple bridges and culverts.

Meanwhile, Chief Minister Basavaraj Bommai is slated to hold a video conference on Friday afternoon with officials of flood-hit districts to take stock of the situation. PTI

Donations pour in for Bannerghatta zoo