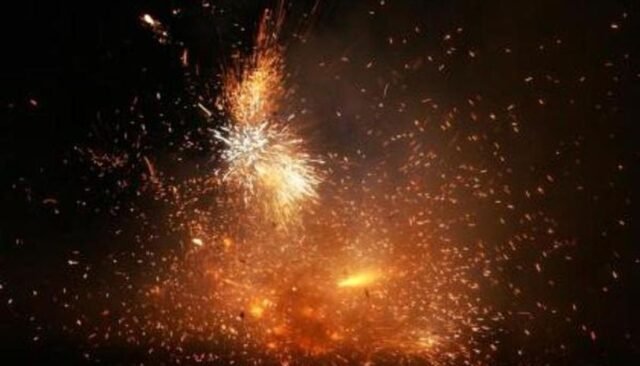 Karnataka on Friday joined Delhi and Maharashtra by banning the sale and burning of crackers on Deepavali in an attempt to curb the spread of COVID-19 pandemic which has already claimed thousands of lives.

Announcing the ban, Chief Minister B S Yediyurappa said that the state government will, within a day or two, come out with GO in this regard and people should cooperate in its efforts to control the pandemic.

The government’s decision has received both widespread criticism and has been welcomed as well. Those criticising the decision allege that the decision to ban crackers should have been taken at least 3 months back so that the manufacturers and investors could have taken appropriate action then. But now they have invested so much money and will now have to suffer huge losses.

However, environmentalists have welcomed Chief Minister Yediyurappa’s decision saying it will certainly help control the worsening problem of air pollution and ending exploitation of children who were employed illegally by cracker manufacturers. (Agency)

First Intra-Karnataka train will resume on May 22

Accounts will be freezed to curb financial frauds: Karnataka police