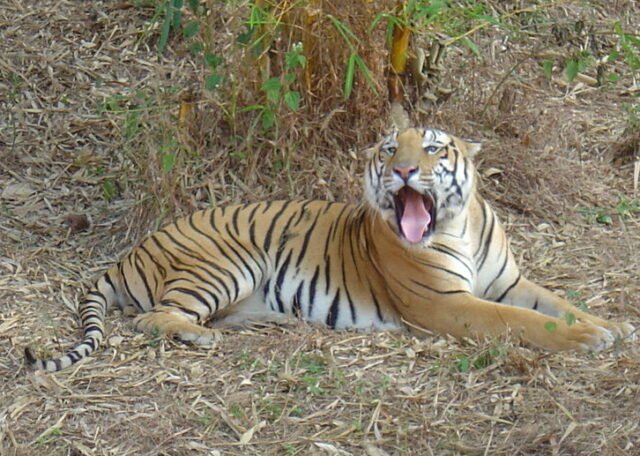 According to Park Director H Jayaprakash Bhandary, Vikram was brought from Tavarekoppa Lion and Tiger Reserve in Shivamogga when it was four year-old way back in 2003.

Bhandary said that Vikram was confined to treatment for the last two months and was under treatment with drips and supplements. “Vikram had stopped eating since last one week. He was also suffering from a kidney-related ailment and lack of sight.

The tissue samples have been sent to a lab in Bengaluru. (Agency)

MLA demands CBI enquiry into attack on his house