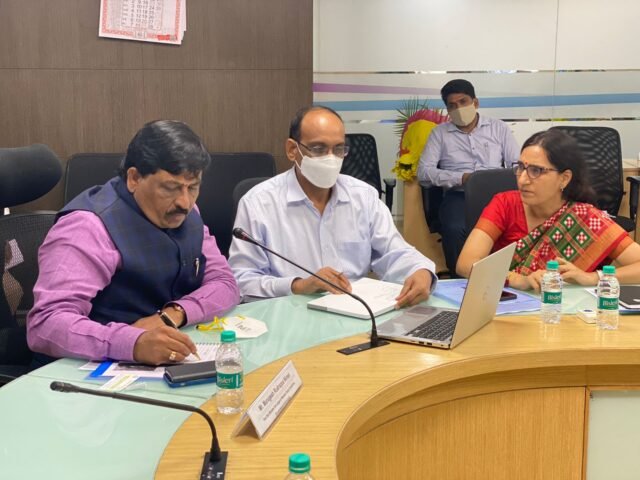 The Minister said he also planned to hold symposia and workshops in major cities across the state to encourage entrepreneurship among youths.

The decision to reintroduce Industrial Adalats was taken after his recent meeting with senior officials of his department, the minister said in a statement.

Nirani said the Industrial Adalats will provide platforms for stakeholders from the industrial sector to get their long pending grievances resolved.

According to him, the Industrial Adalat was introduced during his previous stint as Industries minister between 2008 and 2013.

Many investors and industrialists have immensely benefited from Industrial Adalats and issues such as land disputes, taxes, fees, infrastructure facilities and other related issues were resolved amicably, he said.

Regarding symposia and workshops, Nirani said it will be held a day after the scheduled Industrial Adalats in cities such as Bengaluru, Mysuru, Mangaluru, Belagavi and Kalaburagi.

“We want to encourage the spirit of entrepreneurship among our youths by imparting necessary skills through these workshops and make them entrepreneurs. We want them to emerge as job-providers instead of job-seekers,” Nirani said.