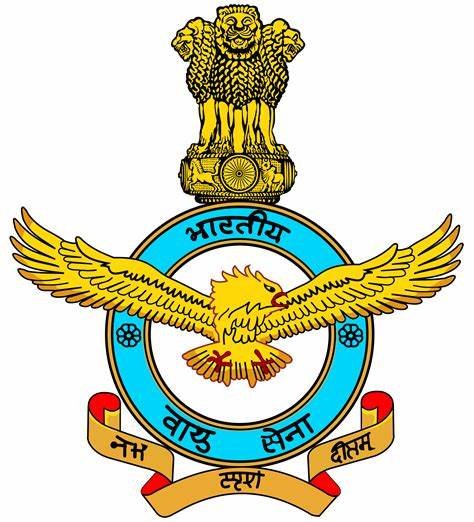 A 27-year-old IAF cadet was found dead at Air Force Technical College, Bengaluru on September 21, North Bengaluru Deputy Commissioner of Police Vinayak Patil said on Sunday. The cadet was found hanging in his room. The police have also recovered a seven-page note from the site, as per police.

The brother of the deceased cadet Ankit Kumar Jha has filed a police complaint alleging murder by six IAF officials, according to the complaint. He also alleged that the IAF officials were also involved in the tampering with evidence and demanded to charge them for that, as per the complaint.

The cadet’s brother further demanded the immediate arrest of the IAF officials. He also urged to stop the autopsy of his deceased brother’s body as the case needs to be investigated by the Central Bureau of Investigation( CBI). A case has been registered under section 302 IPC by the Jalahalli Police. (ANI)

Ready to join hands with protectors of freedom, says Uddhav; hints at alliance with...

FIFA World Cup: Need to be well-organised to be competitive, says Qatar coach after...