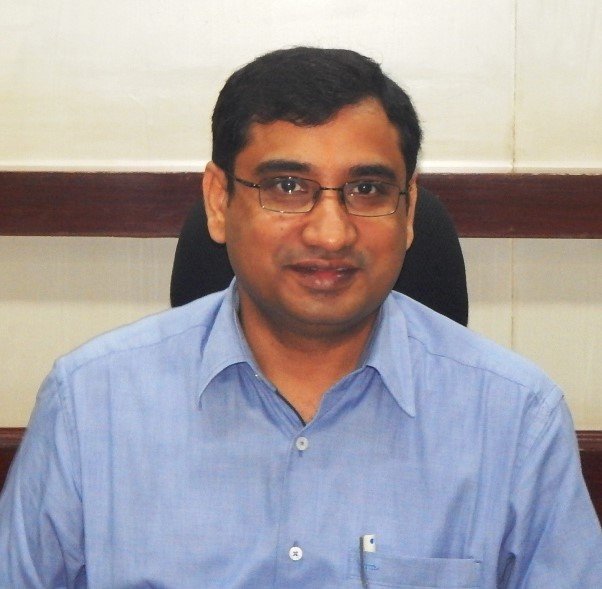 In a major development, the state government has transferred Karnataka-born Chhattisgarh cadre IAS officer S Basavaraj out of BBMP.

Basavaraju has been posted as MD, Rajiv Gandhi Rural Housing Corporation Limited, relieving UP cadre IAS officer Chaitra V. Both Basavaraju and Chaitra are on inter-state deputation in Karnataka.

Recently, Basavaraju had come in the line of fire after he blocked public entry to the country’s largest shopping mall — Mantri Square Mall — for purported default of Rs 32 crore in property tax payments for the last three years.

Basavaraju’s high-handedness had not gone unnoticed in official circles, as no provision of the Karnataka Municipal Corporations Act gives such unilateral powers to any BBMP official.