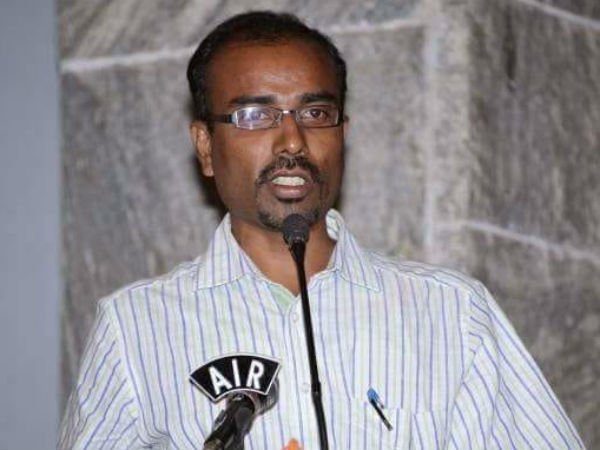 Relief for IAS officer Randeep, who had too much on his plate

The post was vacant and another IAS officer, D Randeep, was holding additional charge of it. Randeep, who is already overburdened as BBMP Special Commissioner (Solid Waste Management) as well as Zonal Commissioner for Yelahanka and Mahadevapura zones and in-charge of Covid-19 bed management system in Bengaluru, has been relieved of the Administration post.

Dayananda continues to hold the post of Commissioner for Hindu Religious Institutions and Charitable Endowments.

In Covid’s shadow, Dasara fete to be low-key