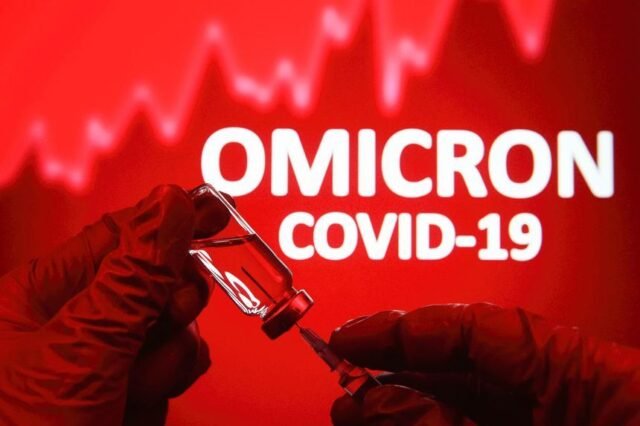 The High Grounds police have arrested four people for providing fake negative RT-PCR reports to a South African national, who was later confirmed to be India’s first Omicron patient.

According to BBMP, the 66-year-old South African had arrived on November 20 in the city and after the RT PCR test at the Kempegowda International Airport was asked to quarantine himself for 14 days as he tested Covid positive.

The patient was quarantined at Shangri La Hotel and its staff was directed to keep a vigil on him. Since he wanted to depart to South Africa, the 66-year-old contacted his two employees, who bribed the technicians to provide a fake negative RT PCR report.

On receiving the fake report on November 26, the patient produced it to the Shangri La Hotel and airport authorities and boarded a flight to South Africa via Dubai.

On December 2, the genomic sequencing confirmed that the patient was the first person in the country to test positive for the Omicron variant.
The Bruhat Bengaluru Mahanagara Palike (BBMP) filed an FIR against the South Africa national and Shangri La management.

Based on the complaint, the police arrested two technicians at a private lab in Bengaluru and two employees of the company where the South African national worked for producing a fake RT PCR report.