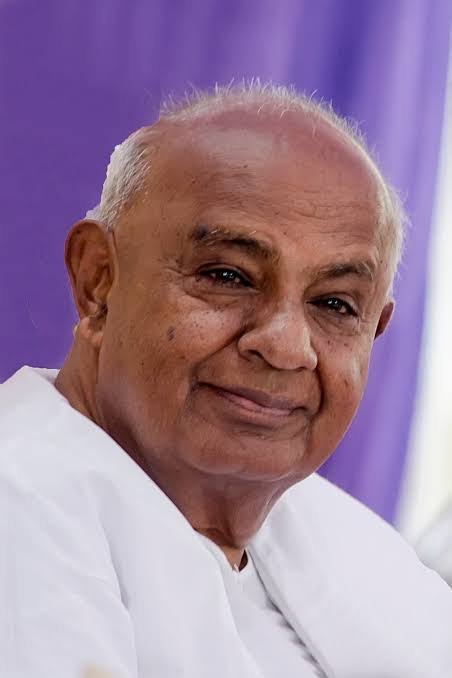 In a release on Tuesday, he said: “The bill prohibiting cow slaughter put forward by the ruling BJP government will not only disturb the peace of society but also wreak havoc in people’s lives. Therefore, the JDS will oppose the bill”.

He pointed out that the existing Karnataka Prevention of Cow Slaughter and Cattle Preservation Act, 1964, had enough scope for action against the violators.

In 2010, the then BJP government tabled a bill containing provisions that had some specific communities in mind in order to target them on the issue of cow slaughter and imprisonment was increased from one year to seven years. Even as the Opposition Congress and the JD(S) protested, the majority BJP got it passed and it was sent to the Governor for his assent,” Gowda said.

The then opposition, Congress, and JDS had jointly opposed it. I had then met with the Governor and the President and demanded that he must not approve the bill. The Governor had then sought clarification. After that, the bill was withdrawn due to the change in government. However, the old act remains in force.”

Deve Gowda said that, much like in 2010, JDS completely opposes the cow slaughter ban, and added that there were ample provisions to prevent cow slaughter in the existing 1964 bill. UNI

‘Love Jihad’ Bill: Not to be tabled in current Session: Yediyurappa