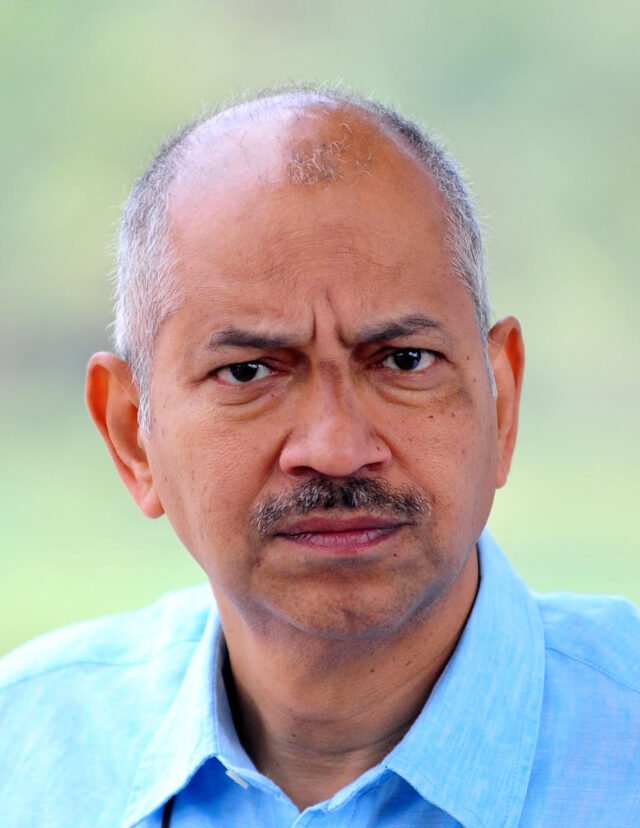 Ravi Kumar’s appointment to the KERC post comes soon after he retired as Karnataka Chief Secretary in May 31.

TheBengaluruLive was the first to report that Ravi Kumar had applied for the top KERC post. Read Here: Will Karnataka Chief Secretary get 5-year term as KERC chief?

The order adds: “The term of Chairman shall be for a period of 5 years from the date of his assumption of charge of the post or till he attains the age of sixty-five years, whichever is earlier, and he shall not be eligible for re-appointment for the same post in the Commission at any time after the expiry of his term of appointment.”