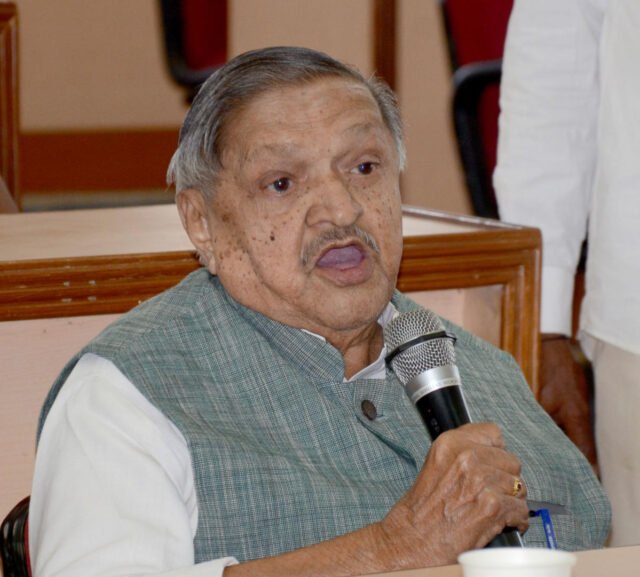 The first Kannadiga mayor of Belagavi city, Siddhanagouda Patil, 87, died on Wednesday at his residence in Shivabasavanagar.

He was at the forefront of the Kannada movement here since 1956, and was elected to the Municipal Council in 1984 and re-elected in 1990. In 1991, he became the first Kannadiga mayor. He served as DCC Bank director for three terms and the Karnataka Consumer Federation for 20 years.

He was at the forefront of the Nadu (state), Nudi (language) and Gadi (border) struggle, and had received various awards for social service, including the Rajyotsava award in 2008.