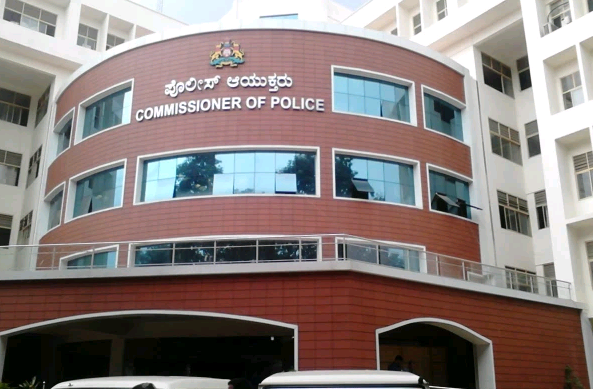 An FIR has been filed against 19 foreigners who had attended the Tablighi Jamaat meet in Delhi. It is learnt that they had been travelling in Bengaluru to organize people for the meeting.

The JJR Nagar police have lodged a suo moto case against 19 nationals of various countries, including Indonesia. The FIR has been filed for violation of visa rules.

They had arrived in Bengaluru on March 9 and were in the city till March 16.

The police had received information that the returnees from the Tablighi Jamaat meet in Delhi were staying at a mosque that comes under the Padarayanapura police jurisdiction. The foreigners have been kept under quarantine.