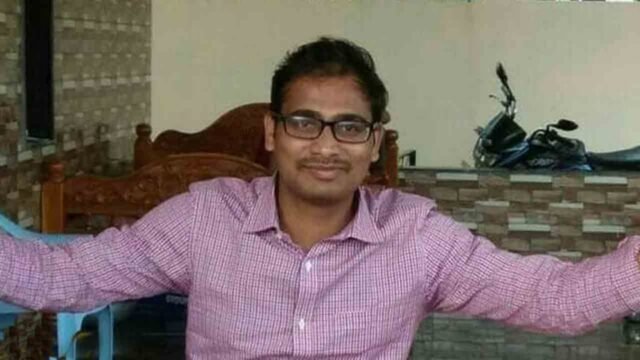 CCB nab key suspect from his native place in Bagalakot

Central Crime Branch sleuths have nabbed a key player in the FDA exam leak case with the arrest of a second division clerk working in the Karnataka Public Service Commission.

The accused, Ramesh Herekal, was absconding ever since the CCB arrested six suspects, including Rachappa and Prakash. By Sunday morning, the cops had arrested a total of 14 people in the question paper leak case, and Ramesh was picked up late on Sunday evening from Bagalakot.

Sources said Ramesh was working as a second division assistant in KPSC, Bengaluru, was well aware of the question papers and played a key role in making them available to the touts.

“He ran away to his native place Budihala in Jamkhandi taluk of Bagalakot district. He is now in CCB custody,” said a senior officer.

First passenger train for Delhi at 8.30 pm on Tuesday