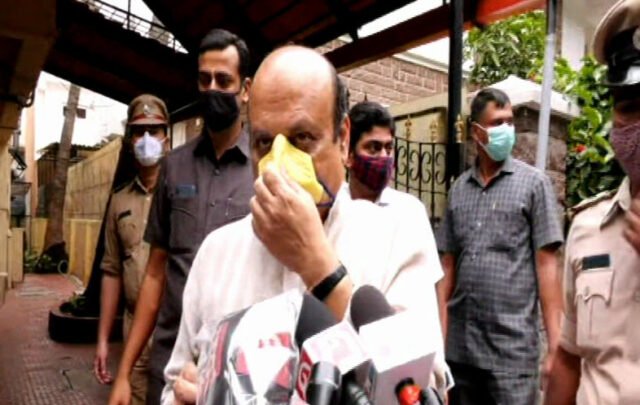 Referring to the huge haul of 200 kg of marijuana in Bengaluru recently, Home Minister Basavaraj Bommai warned that all those involved, including clients of peddlers, would face jail terms.

While noting that earlier governments had not taken any action against the drug mafia for many years, Bommai said drugs are now coming in different forms like  chocolate, small paper strips and tablets. In addition, foreigners too were  increasingly involved in drug-peddling.

“Operations on an even larger scale will be conducted to check the menace.  In addition, we will conduct awareness programmes in school and colleges,” he said.

Prohibitory orders in Bengaluru from Dec 31 to Jan 1

Railway station near Bengaluru airport to be operationalised shortly