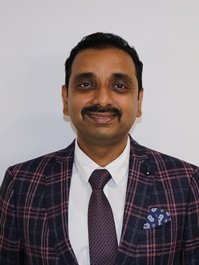 In earlier tenure, Pandey was widely seen as voice of govt during pandemic

Nearly 20 days after he was shunted out of the Health and Family Welfare Department, where he was seen as the voice of the government in the war against Covid-19, 2000 batch IAS officer Pankaj Kumar Pandey has got a posting as Secretary to the Department of Tourism.

Another 2010 batch IAS officer, Manjushree N, has been transferred from the post of Food Safety and Standards Authority and posted as Mission Director of the National Livelihood Mission (NLM).

Pandey was earlier Commissioner, Health and Family Welfare Department, and was among the more than 50 IAS officers transferred on February 13. While he had earned the tag of being a frontline warrior in connection with the Covid-19 pandemic, his tenure there was of ‘long standing’ and a transfer was due.