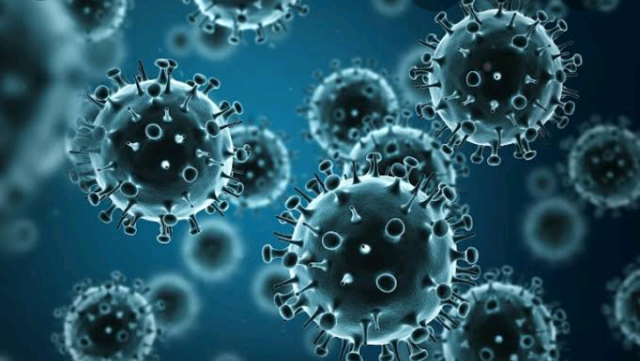 After Two new cases of corona virus (COVID-19) disease reported in country and out of which one is Hospitalised in Telangana is said to have worked for three days in his Bengaluru office. He came travelled from Dubai before heading to Telangana.

Telangana Health Minister Etela Rajendra said that the infected person has arrived in Bengaluru from Dubai on February 19. After three days later he reached Hyderabad via bus. He complained about fever and then he was taken to Apollo Hospital in Hyderabad. Later he was taken to Gandhi hospital and after conducting tests he was found to be positive of virus, the minister added.

It is said that he had coworkers with him in Dubai who were said to be from Hong Kong.

Meanwhile, Karnataka’s minister of Health and Family Welfare, B Sriramulu has decided to review situation at 12 Noon at the seven ministers quarter’s. Later he is scheduled to address media.

In a series of tweets Sriramalu said: “Our government has strengthened all surveillance and control measures against the spreading of #coronavirus in Karnataka. Till date, 468 travellers from COVID 2019 affected countries have been identified. 284 are under home isolation & 01 admitted in selected isolation hospital.”

He further tweeted: “104 arogya sahayavani has reserved 2 seater for receiving calls and providing guidance for Corona Virus. Till today 6770 calls have been received and information given.”