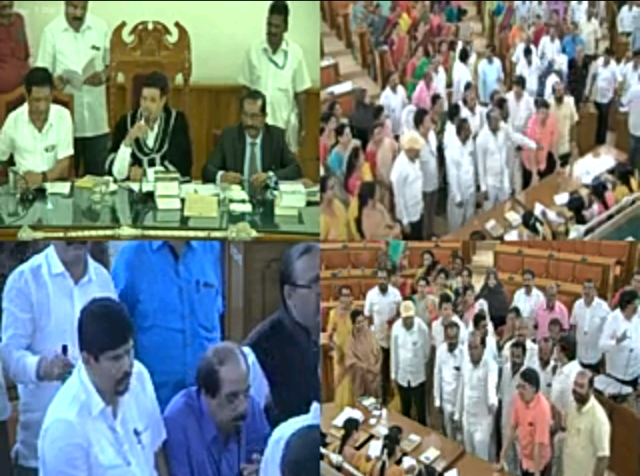 In a major setback for the BBMP commissioner, the elected council has turned down his proposal for powers to approve tenders worth Rs 10 crore.

At a special meeting on Saturday, the council led by Mayor M Goutham Kumar decided to maintain the current system which allows the commissioner work approval powers up to Rs 1 crore, the standing committee between Rs 1 crore and Rs 3 crore and the council from Rs 3 crore to Rs 10 crore.

The commissioner’s proposal for approval powers up to Rs 10 crore would have allowed him to take a call on all kind of tenders.

His proposal called for escalating the powers of the standing committee to Rs 10 crore-Rs 12 crore, and the council’s powers to Rs 12 crore-Rs 15 crore. However, it was turned down.

Sunday lockdown to continue till August 2