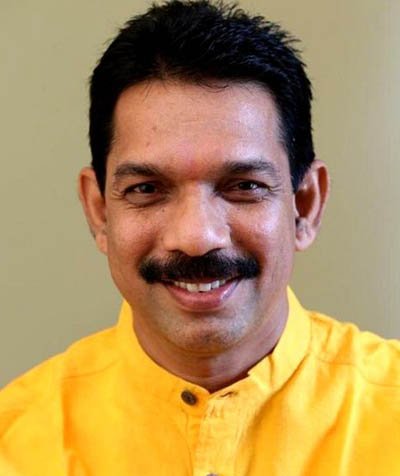 The state Bharatiya Janata Party (BJP) president Nalin Kumar Kateel on Wednesday accused that several Congress leaders had links with the drug peddlers and contributed for its menace in the state.

Speaking to newsmen, after admitting many of the Congress and the JD(S) leaders into the party fold, the BJP leader alleged that several Congress leaders were associated with several drug peddlers, when Congress leader Siddaramaiah was the chief minister of the state.

Maintaining that the BJP government in the state had decided to uproot the drug menace in the state he said that thanks to tough stand taken by the state police, several people associated with the drug trafficking had been attested.

“The BJP government will not rest until Karnataka is free from drug menace,” he said.

The previous Congress government had started celebrating Tippu birth ceremony, only to please the minority community in the state, he said.

The Congress leaders infighting had resulted in the unprecedented riots and arson which took place in the DG halli and KG Halli riots, the BJP leader said. (Agency)