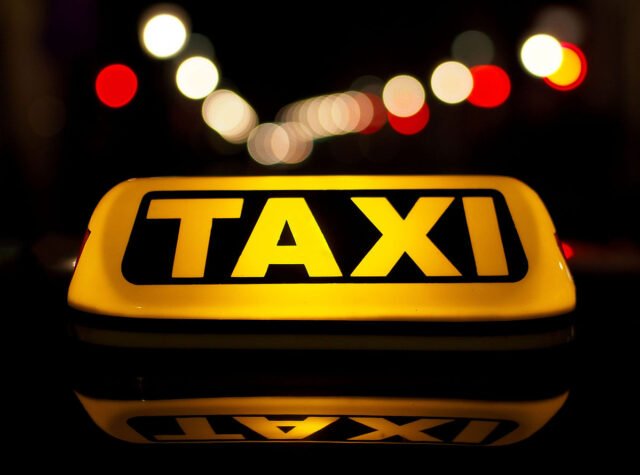 Get ready for a bigger hole in your pocket as non-Ola, non-Uber cabs just got costlier starting Tuesday, February 2.

All other rates up

Night-time charges will be 10 per cent higher from midnight to 6 am. There will be no waiting charges for the first 5 minutes, after which Re 1 will be charged per minute.

Passenger luggage up to 120 kg will not be charged, after which Rs 7 will be charged for every 20 kg.

According to the government, the taxi fares have been hiked following an increase in the price of cars, fuel and maintenance. The last such revision was in 2013.

Bengalureans can take train to airport from Monday

Commuting via cabs just got costlier