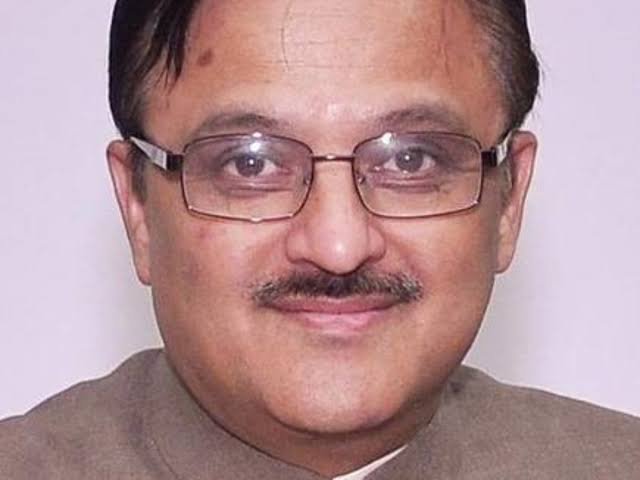 Echoing the misgivings of lakhs of Bengalureans, Karnataka High Court Chief Justice Abhay Shreenivas Oka put a simple, direct question to the state government’s counsel – “Don’t you think BBMP elections are overdue?” After a one and a half-hour hearing on the issue on Wednesday, the Chief Justice reserved his orders on the issue.

Through he did not announce a specific date for the next hearing, Oka’s observations were a pointer to his thinking when he asked, “Should not (the work of ) increasing BBMP wards from 198 to 243 and conducting the delimitation for each ward have been completed much before the tenure of the council ended?”

Advocate-general Prabhuling K Navadgi, trying to convince the CJ of the government’s intentions, said with the increase of wards from 198 to 243, more time would be required for ward delimitation and revision of voter lists.

In response, the CJ asked for a timeframe by which civic elections could be held – giving a hint that he might direct the state government and the State Election Commission to issue a notification for the BBMP elections.

Oka asked whether, by enacting a law creating 243 wards, the state government had not gone against the Constitution. “These steps should have been initiated before the tenure of BBMP was over. By virtue of enacting the law, the state government cannot say that the elections are delayed due to the pandemic. Therefore, the court has to intervene in it,” the CJ observed.

The advocate-general tried to convince the Chief Justice by saying that while the population of Bengaluru as per the 2011 census was 86 lakh, the current population is around 1.36 crore and hence revision of voter lists is necessary for the newly created 243 wards.

Advocate KN Phanindra pointed out that one particular ward cannot be split into two assembly segments, which could happen during delimitation. The joint assembly committee looking into the new BBMP Act was formed after the petition challenging the action of the state government was filed in the High Court, he said.

Bengalureans not honouring spirit of relaxations:CM