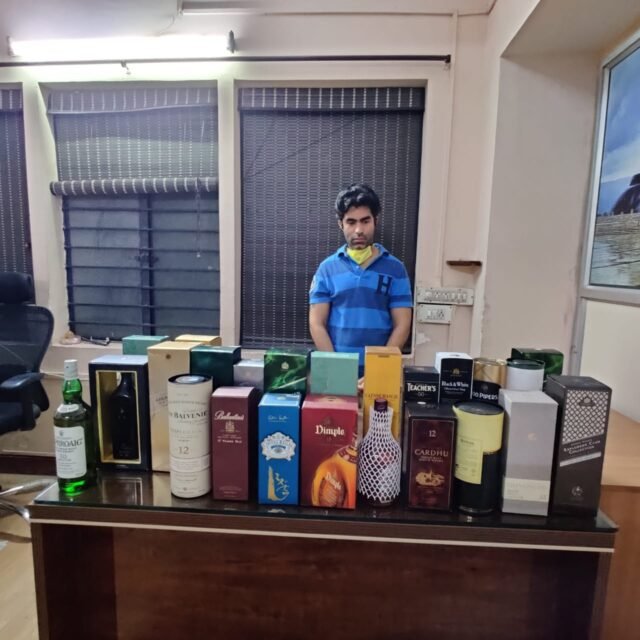 CCB sleuths have arrested a 31-year-old man who was trying to sell liquor illegally during the lockdown.

The accused, Roshan Bhateja, 31, a resident of Bengaluru, was nabbed on Monday night on the service road near Mount Carmel College in Vasanth Nagar when he was carrying liquor bottles to deliver to a customer. The accused was selling the liquor bottles for a higher price than the MRP to make some quick money.

He has been booked under the Excise Act and IPC Section 188 (disobedience to order duly promulgated by public servant), an investigating officer said.