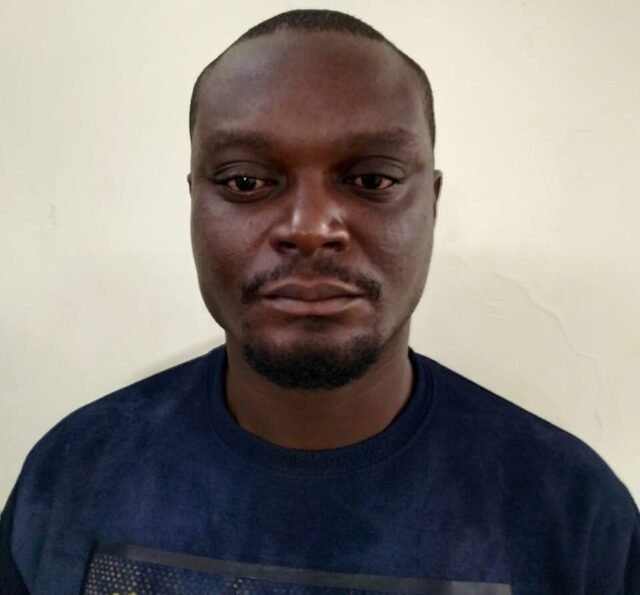 The CCB) police have arrested another African national in connection with the Sandalwood drug case. Benald Udenna was arrested at the Cottonpet police station on Wednesday and 12 gm of cocaine were recovered from him.

The accused was allegedly using three mobiles in different names while supplying drugs to high-end parties in the city.

Speaking to the media, Joint Commissioner (Crime) Sandeep Patil said, “An African drug peddler Benald Udenna was arrested. He is an important peddler who supplied drugs to these parties. On investigation, we found that 3 drug peddlers, Blackie, Coke and John, were supplying drugs to these parties. But on further enquiry, it was found that Benald himself was using the 3 different names while supplying drugs. His police custody will be sought.”

Karnataka Gram Panchayat polls to be held in two phases