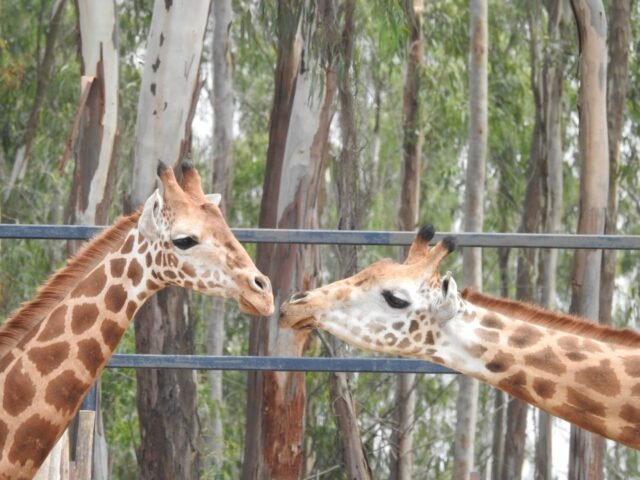 Visitors to the Bannerghatta Biological Park (BBP) near Bengaluru will soon get to see a giraffe ‘couple’. A lonely female giraffe named Gowri has finally got a male partner.

Mysuru Zoo has 7 giraffes and agreed to a long-pending request from BBP for a male companion for its female resident.

BPP authorities said both the giraffes are responding positively towards each other.