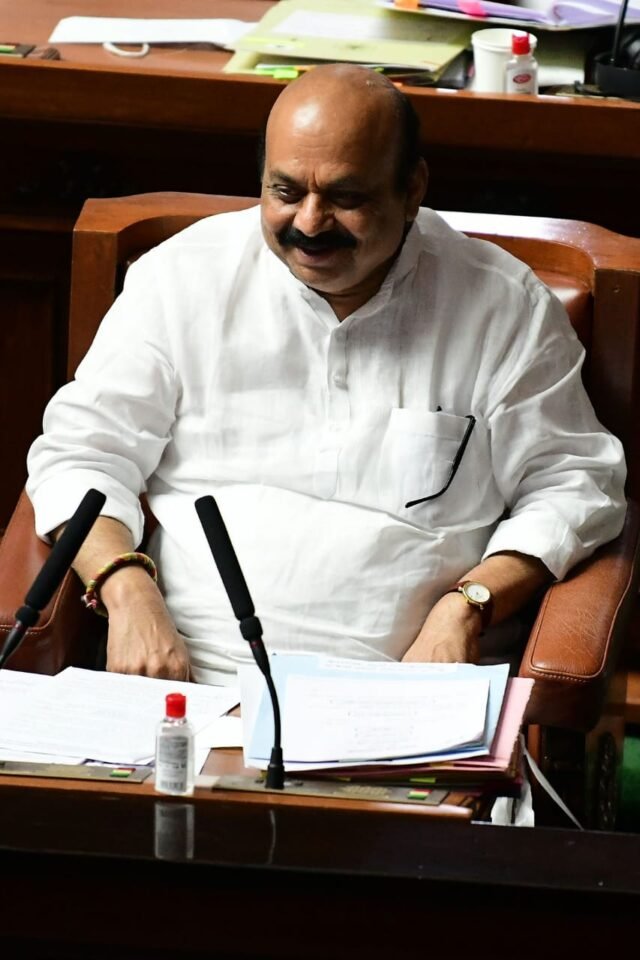 After much delay in the move to change existing street lights to LED lights in Bengaluru, Karnataka Chief Minister Basavaraj Bommai announced that the city would see around 3 lakh LED lights by December- end.

Replying to Dasarahalli MLA R Manjunath’s question on the floor of the state assembly on Tuesday, Bommai also warned Shapoorji Pallonji — the contractor which has bagged the tender to replace nearly 5 lakh street lights in the city with LED lights — of a penalty of Rs 1 lakh every week if it fails to meet the deadline.

The Chief Minister admitted to the project delay but said he has speeded it up during a review meeting. “I have made a concerted effort as Chief Minister to accelerate the development of Bengaluru. After the issue came to my attention, the company has been given a clear direction to install 3 lakh LED lights by December.”

Bommai said the company claims that the city would save 85% in energy costs by using LED lights. The project under the PPP model started in 2018 but the agreement was signed on June 18, 2020.

“I have reviewed it and I had expressed unhappiness over the delay in the execution of the project. I have given clear directions to the BBMP Chief Commissioner to complete installation of 3 lakh LED lights by December-end,” Bommai added.

Manjunath said that Shapoorji Pallonji had been given a work order on February 23, 2018 to convert all street lights into LED lights in 198 wards, but has failed to execute the work.

The MLA also alleged that the company has not executed the work for more than 30 months and considering that BBMP’s streetlights monthly bill of Rs 21.5 crore amounts to Rs 642 crore in the last 30 months, that amount could have been saved if the agency had executed the project on time.

Further, he alleged that the company’s failure has also resulted in a loss of Rs 128.75 crore in the last 28 months — considering BESCOM’s exemption of Rs 1 per unit for converting CFL and Halogen lights to LED, which comes to to 515 million units per year and an amount of Rs 51.5 crore.