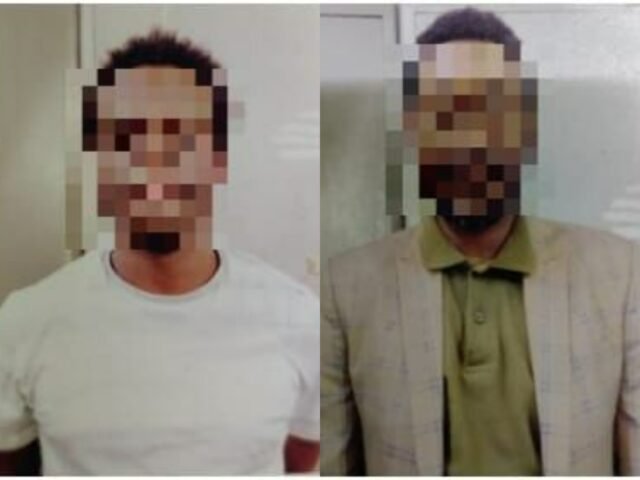 In a special drive against overstaying and illegally staying foreigners in Bengaluru, several of whom continue with their illegal activities after obtaining bail, the Banaswadi police produced 2 Congolese nationals before the Foreigners Regional Registration Officer (FRRO). The latter has remanded the duo, Ndasi Didier (26) and Buheshe Bahogwerhe Vinny (27), to the Foreigners Detention Centre in Nelamangala.

The incident followed a drive on Monday against such foreign nationals by the East division police. It has been noticed that foreigners arrested under various laws like the Foreigners Act, the NDPS Act and the IPC get bail easily and get back to their illegal activities.

The duo were earlier arrested from Sapna Apartment in Chikka Banaswadi on July 15 by the Central Crime Branch (CCB), and had been freed on bail recently. Along with the duo, three other foreign nationals, including two women, were arrested and booked under the Foreigners Act.

SD Sharanappa, Deputy Commissioner of Police (East), said the drive will continue against foreign nationals illegally staying in the city and indulging in criminal activities.