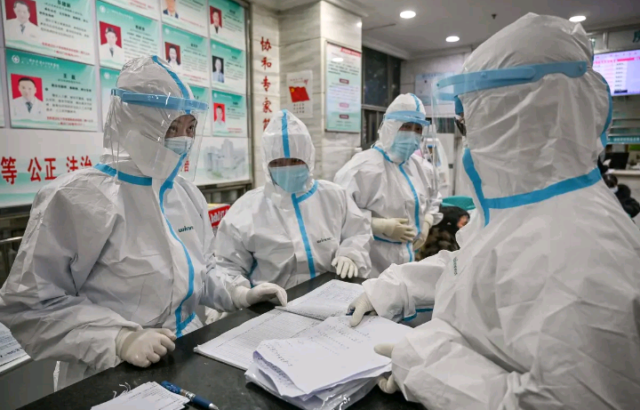 7 in Vijayapura, 5 in Bengaluru city

The situation in Karnataka is getting grimmer by the day. Thursday saw a huge spike of 34 Covid-19 cases, with Belagavi district accounting for as many as 17 cases. This takes Karnataka’s tally to 313.

Of Thursday’s count, as many as 15 are females. Bengaluru has seen 5 positive cases in the BBMP limits.

Most of the Belagavi cases are from Hirebagewadi, Bagewadi, Chikodi and Raibag. Of these, 1 resident of Goa, 1 resident of Vijayapura and 1 resident of Miraj in Maharashtra have been staying at Raibag since the last one month.

As per the health department bulletin, a 54-year-old female resident of Anantapur in Andhra Pradesh is admitted in a Bengaluru hospital, while the Mysuru-Nanjangud pharmacy company has reported three positive cases.

Vijayapura district’s 7-case spike saw 6 members of a family testing positive. Of the 6, five are contacts of patient 221 while an 18-month-old female child is a contact of patients 228 and 232. All of them are admitted at the Vijayapura designated hospital.

Gadag district has reported one positive case, a 59-year-old female who is a contact of patient 166.