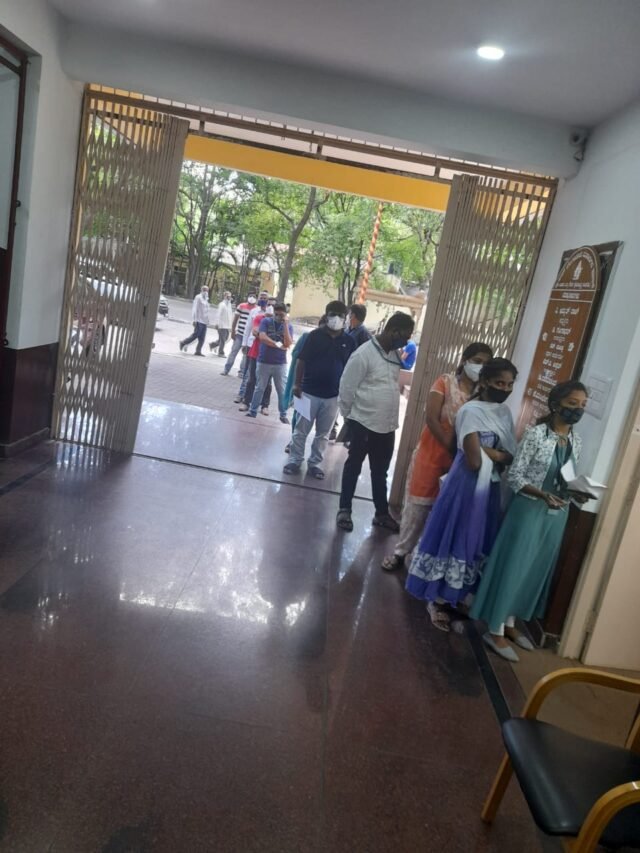 He was noticed by other staff and handed the vials back: BBMP union leader

With vaccines being in short supply, unscrupulous elements are even resorting to stealing vaccine vials. In a case on Thursday, a Class 4 BBMP employee, Kiran Kumar, was caught red-handed while stealing two vials of Covishield.

The incident took place in the employees’ union building at the BBMP head office.

Speaking to TheBengaluruLive, BBMP employees’ union president A Amruth Raj said the attempted theft took place during the lunch hour and the employee took two vials for his mother, who is said to be a heart ailment patient.

“He did not know about the vials and took two of them. He was noticed by other staff deputed for vaccination and he handed them back,” Amruth said, adding,”We have demanded suspension of Kiran. He works as a peon in BBMP’s school and he was at the union office to get himself vaccinated.”

Each vial contains 5 ml, or 10 doses, which means around 20 people could have been vaccinated with the two vials which the employee tried to steal.

Amruth said the vaccination drive for BBMP employees began on Monday and around 450 employees have been vaccinated so far.