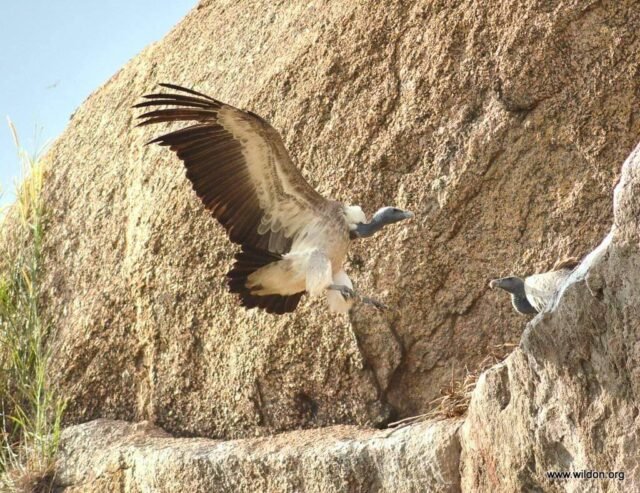 On the occasion of ‘International Vulture Awareness Day’ which is celebrated on the first Saturday of September every year, Bannerghatta Biological Park has created awareness on the vulture species found in Karnataka, their importance, threats to the vulture population and ways of conserving them.

Bannerghatta National Park has joined hands with BBP and conducted a signature campaign for citizens to participate in conserving these endangered scavengers of nature.

Critically endangered Long-Billed Vultures will be bred in captivity at a proposed breeding centre at BBP and later released back to the Ramanagara Ramdevara Betta Vulture Sanctuary, which also attracts wild vultures. The breeding facility also aims to breed and release other common species such as the Egyptian Vulture and the White Backed Vulture, which are endangered and critically endangered respectively, and are also found near the Ramanagara hillock, said Vanashree Vipin Singh, Executive Director, Bannerghatta Biological Park.

Field staff Kumar, the Deputy Range Forest Officer and Suma, Forest Guard from the Ramanagara Ramdevara Betta Vulture Sanctuary, created awareness at BBP about the unique features and ecological importance of the birds and the need to conserve vultures.