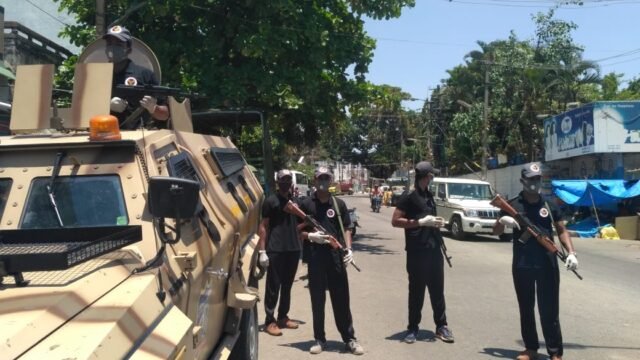 Following the riot-like situation in Padarayanapura ward in Bengaluru,  the police have deployed Garuda commandos there. On Sunday night, some miscreants had attacked health officials who had come for a quarantine inspection.

With this, BBMP health officials and Asha workers will be able to inspect quarantined areas in the ward with greater confidence.

Now that the armed Garuda commandos are patrolling the ward, residents are thinking twice of coming out without a valid reason.

Garuda commandos are a specialised force of the Karnataka police.

Karnataka allows cinema halls to operate at 100 per cent capacity for 4 weeks...