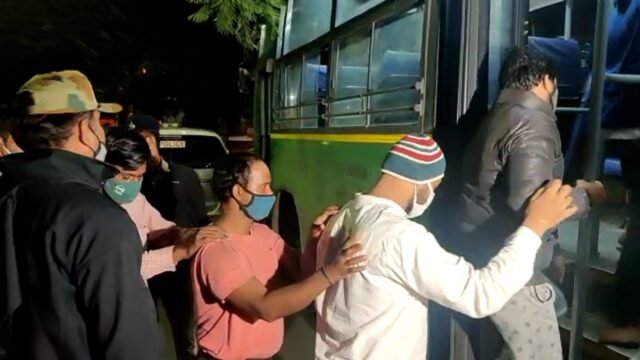 According to the city police,  another 60 persons have been arrested  in connection with the riots that took place on Tuesday night in DJ Halli and KG Halli.

The arrests were made following a joint operation by 100 CCB personnel from 12 pm to 4 am on Thursday.

Speaking to the media, Patil said 206 arrests have been made so far. It is learned that each of the accused has been separately interrogated for his role in the riots.