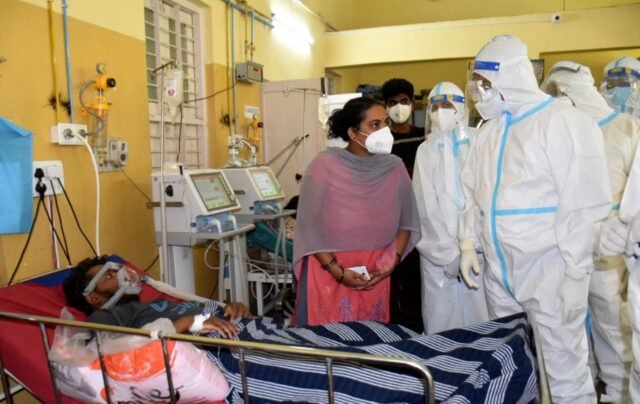 Govt says 888 more ventilators received recently, of which 712 are in use

All these ventilators are in use and further demand for additional ventilators is being met continuously. According to the press note, ICU facilities have been set up in all taluk hospitals with 50 oxygen beds and six ventilator beds.

A further 888 ventilators had been received, of which 712 have been installed in health facilities, while the rest will be distributed according to requirements.

Section 144 extended till May 19 in Bengaluru