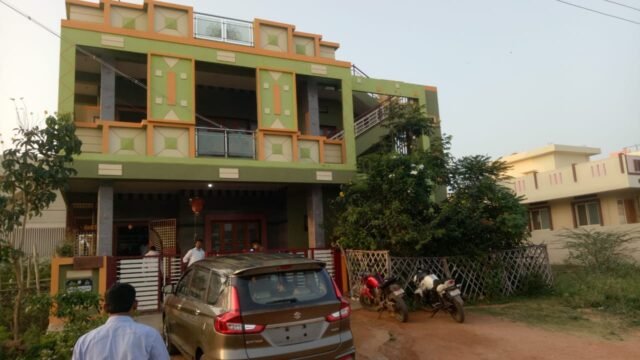 Continuing a crackdown on government officers suspected of having assets disproportionate to their income, Anti-Corruption Bureau sleuths raided 7 officers at 30 locations, including Bengaluru.

The raids, under the supervision of the district SPs concerned, covered Bengaluru’s RPC Layout as well as Ballari, Kolar, Dharwad, Dakshina Kannada, Chitradurga and Kalaburagi districts.

Cash, gold and silver ornaments have been recovered from almost every raided officer’s government residence. The raids are still underway and the actual quantum of seizures will be known later, said a senior cop who is monitoring the raids.