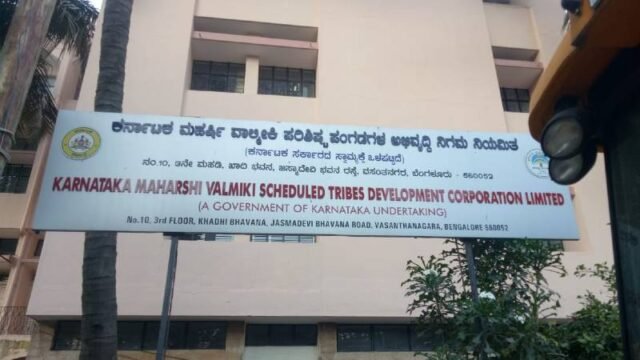 Karjol said the action comes after raids by the ACB on the officials and others following bribery allegations related to a government land scheme. ACB officials seized a total of Rs 82 lakh from the corporation’s office and the residences of two developers

The corporation’s general manager S S Nagesh, assistant general manager Manjula and office superintendent P D Subbappa were found guilty of dereliction of duty under the Karnataka Civil Services rules.  A criminal case has been filed against them, the DCM said.

The accused were allegedly buying land for a lower price under a government scheme and selling it at a higher price to realtors.

BDA sites can be inspected online