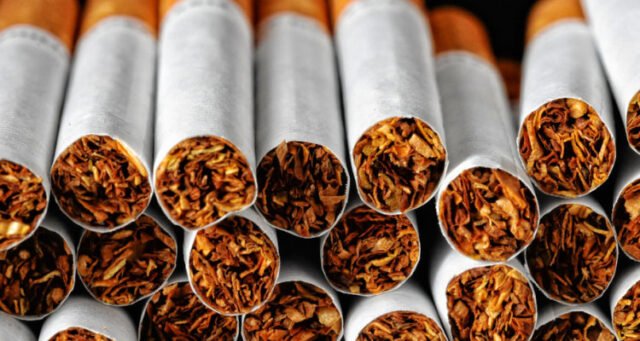 An Assistant Commissioner of Police and two police inspectors of the Central Crime Branch have been placed under suspension for allegedly taking bribes from tobacco products dealers in return for allowing them to sell their products illegally during the lockdown.

Speaking to the media, Joint Commissioner (CCB) Sandeep Patil  said a sum of Rs 25 lakh had been recovered from the ACP’s possession. “I have forwarded the report to the police commissioner, recommending strict action against the ACP,” Patil said.

Tug of war in BJP over Tablighi returnees