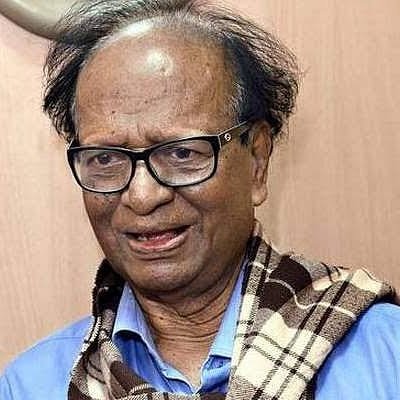 Former president of the Kannada Sahitya Parishad and noted litterateur, Professor Chandrashekhar Patil, passed away in Bengaluru on Monday morning. Prof Patil, who was popularly known as ‘Champa’, was 83 years old.

Prof Patil was admitted to a private hospital near Konanakunte Cross on Sunday. He was reportedly responding to treatment, but took a turn for the worse and passed away early on Monday.

Writer, professor, organizer and journalist, Prof Patil was elected president of the All-India Kannada Literary Conference held in Mysuru in 2017.

‘Hospitals will give you 5-star treatment’

As of April 29, Bengaluru had only 14 ventilator beds available!