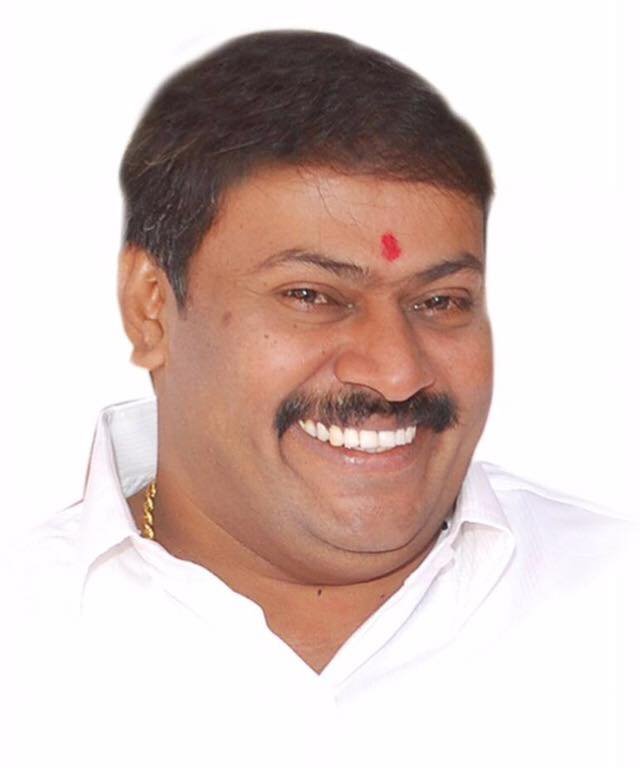 In a late-night development on Tuesday, miscreants belonging to a particular community attacked and threw stones at Pulakeshi Nagar legislator Akhanda Srinivasa Murthy’s house in Kaval Byrasandra. Vehicles in front of the house were set on fire by the mob.

The vandals were reacting to an allegedly derogatory social media post by one of Murthy’s relatives (in reply to another post). During the incident, the MLA was not at home.

The mob also protested in front of the KG Halli police station.

Meanwhile, Murthy in a video message released to the media said he stood with the Muslim community and appealed for calm. He said action would be initiated against the person responsible for the allegedly provocative post.

Meanwhile Home Minister Basavaraj Bommai has given free hand for cops to bring the situation under control.