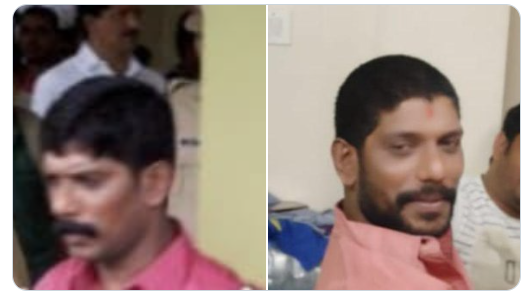 Has Mumbai’s underworld now spread its reach to Bengaluru city? Thursday night’s shooting at Brigade Road of Duet bar owner Manish Shetty, 45, who was an associate of gangster Ravi Poojari and Bannanje Raja, has been attributed to underworld rivalry.

The incident took place on RHP Road near the Cubbon Park police station. Two unidentified men on a bike fired on Shetty. He was rushed to Mallya Hospital, where he succumbed to his injuries around 9 pm.

As per the police, Manish had several cases against him in Mangalore and Mumbai. He was also a key accused in the Chemanoor Jewellery showroom robbery case in Banaswadi. Shetty was also an accused in several other cases of extortion, robbery, intimidation and theft in Karnataka and Kerala. He had gone to jail earlier, but was released on bail.

His father Rajesh Shetty, alias Sarvatham Shetty, is a native of Koppa in Chikkamagaluru district.

The investigators have said that the shooters used a double-barrel gun. Bengaluru city Police Commissioner Kamal Pant, Joint Commissioner (Crime) Sandeep Patil and DCP Anuchet, along with other senior police officers, inspected the scene of the crime. Pant said there was already a clue about the identity of the shooters and teams had been set up to nab them.

Scooter left at the site

Shetty’s killers reportedly left the scooter at the spot and ran away after they lost control of the vehicle.

10 Ways to Make Extra Money as a Graphic Designer