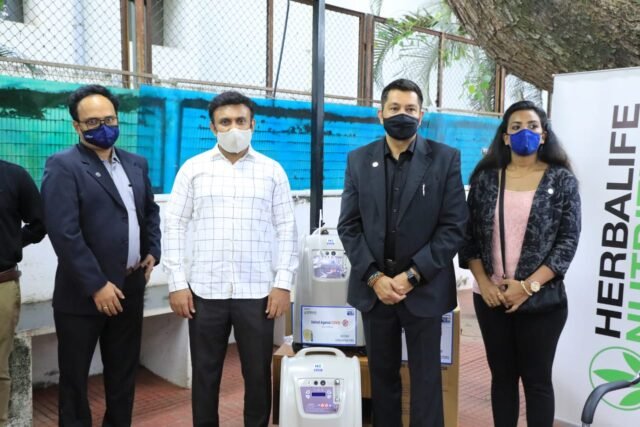 Lifting all restrictions at once may trigger renewed surge in Covid cases: Sudhakar

Lifting all restrictions at one go may trigger a renewed surge in Covid-positive cases, according to Karnataka Health and Medical Education Minister Dr K Sudhakar. The Minister stressed that the statewide restrictions would be eased in a staggered manner and the Chief Minister would take a final decision on the modalities of the ‘unlock’.

Speaking to the media on Wednesday, Sudhakar said some activities will be opened up while restrictions will continue on some activities. The advice of experts will be conveyed to the CM, who will take a final decision after discussions with senior ministers. As per the experts’ opinion, if the positivity rate is less than 5% and cases are less than 5,000, restrictions can be lifted, he said.

‘No alarm on children’

Stressing that there was no confusion regarding lifting of restrictions, the Minister noted that states like Maharashtra have opened up only after reduction in cases. “If you compare (Karnataka) with other states, the second wave has tapered off relatively quickly in our state,” he said.

“Although it has been predicted that the next wave might impact children predominantly, there is no such evidence from other countries which have already undergone a third wave. Even AIIMS (Delhi) Director Dr Randeep Guleria has said that there is no data, either from India or internationally, to show that children will be seriously infected in the next wave of Covid-19,” Sudhakar said.

He pointed out that around 60-70% of children who got infected and were admitted in hospitals during the second wave in India had either co-morbidities or low immunity, while healthy children recovered with mild illness without the need for hospitalisation. “However, we are ensuring preparedness to protect our children,” Sudhakar said.

Regarding Black Fungus, 2,281 cases of the infection have been reported in the state so far and 1,948 are getting treatment, while 102 have recovered, the Minister said.

Over 1 lakh beneficiaries vaccinated so far in Karnataka

From April 1, RT-PCR negative certificate is mandatory for all out-of-state visitors to Bengaluru