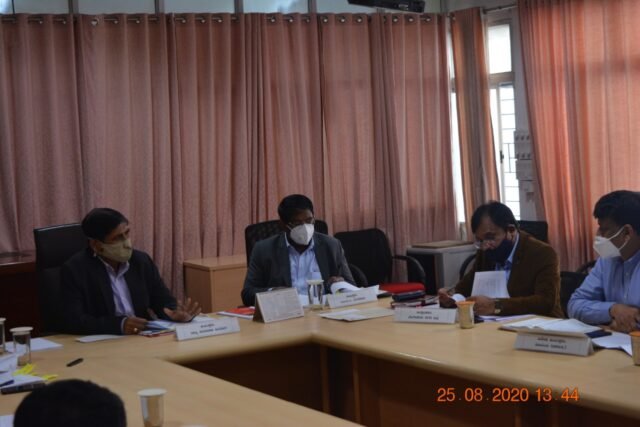 Preparations for the upcoming BBMP council elections were reviewed at a meeting on Tuesday chaired by the State Election Commissioner.

Besides the BBMP Commissioner, senior civic and election officials were present at the meeting.

The issue of syncing voters’ lists with the re-organisation of civic wards was discussed.

The BBMP Commissioner said polling officials had been trained as per the SEC’s requirements.

CM’s meeting with party MPs ends in a jiffy