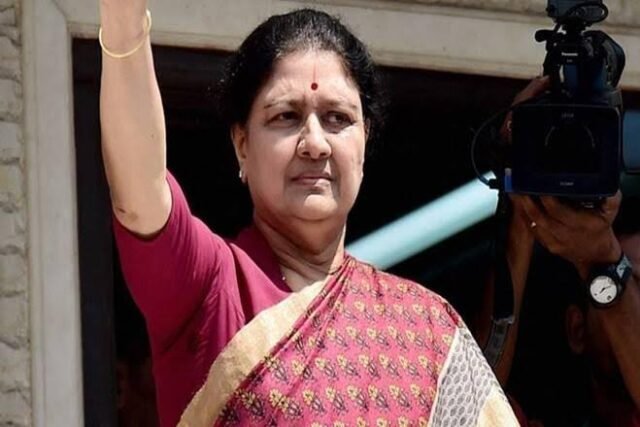 News has created a flutter in TN politics

The Bengaluru Central Prison has, in reply to an RTI enquiry, said that former Tamil Nadu Chief Minister Jayalalithaa’s close aide Sasikala may be released by January 2021. The prospect of her early release has created a flutter in Tamil Nadu politics as the state goes to the polls next year.

In an RTI reply to T Narasimha Murthy, the Public Information Officer and Superintendent, Bengaluru Central Prison, R Latha has stated, “As per prison records, convict prisoner number 9234 Sasikala’s probable date of release is 27-01-2021, provided in default fine amount is paid as awarded by the Hon’ble Court.

Currently serving a four-year sentence, Sasikala had surrendered before the prison authorities on February 15, 2017. She was sentenced to prison in an illegal property case. The Supreme Court had upheld her September 2014 conviction in a disproportionate assets case by a trial court in Bengaluru.

The Tamil Nadu assembly elections will be held in 2021, in which Sasikala, who was close to the late former chief minister J Jayalalithaa, is likely to play a key role.

No Covid-related duty for cops over 55 years

India Extends Lockdown Till May 3

Covid victims will be buried on Bengaluru outskirts: Minister