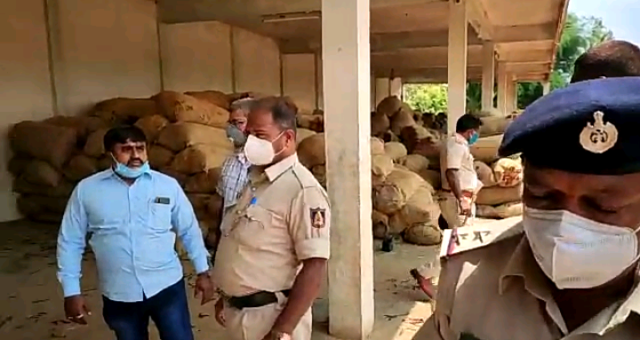 The Karnataka government has decided to break the nexus of people selling duplicate seeds in the market. On Friday, fake seeds worth Rs 6 crore were seized from Haveri district.

After being tipped off, Agriculture Minister BC Patil directed his officers team members to conduct a raid in Haveri where duplicate seeds were being sold to unsuspecting farmers.

A joint team led by Haveri district joint director Manjunath and police inspector Bhagavathi raided SuryaCold Storage in Byadgi town and seized 2,800 tonnes of fake seeds. A case has been filed in the Byadgi police station and the district court.

Two swept away, one killed in house collapse as rain and flood fury continues...

No lockdown in Bengaluru, reiterates CM

Some flyers protest against quarantine, sent back to Delhi & Chennai