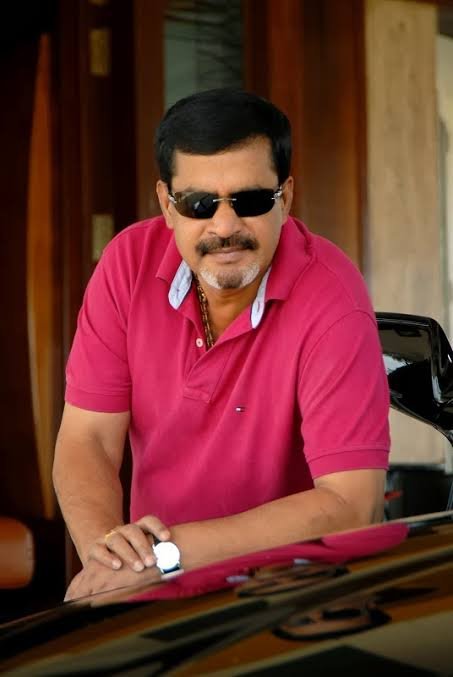 Rai, 68, was suffering from brain cancer for the past one year and was admitted at Manipal Hospital on Old Airport Road, where he died at 1.43 am, the sources said. Rai is survived by two sons.

Hospital Spokesperson, in a statement said: “After a prolonged illness and hospitalization , we regret to inform the demise of 68 years Mr Muthappa Rai. He breathed his last at 1.43 am today. Manipal Hospitals expresses condolence to his entire family at this moment of grief.”

In 2002, Rai was deported to India from the United Arab Emirates. On arrival, he was questioned by various investigation agencies such as the Central Bureau of Investigation (CBI), Research and Analysis Wing (RAW) and Intelligence Bureau (IB), and by the Karnataka police. He was later acquitted due to the lack of evidences.

Rai has appeared in Tulu film ”Kanchilda Baale” in 2011 and Kannada film ”Katari Veera Surasundarangi” in 2012.

Bollywood director Ram Gopal Varma wanted to make a movie based on Rai’s life. The film roped in actor Vivek Oberoi for the lead role and was shot in Bengaluru, Mangaluru, Mumbai, Dubai and London. However, it has not been released due to production delays.

Rai was enthusiastic about the film and even celebrated his birthday with Varma and Oberoi.

After his cancer diagnosis, Rai withdrew from public life and resigned from Jaya Karnataka.

His last rites are likely to be performed at Bidadi on Friday, family sources said.

With inputs from PTI