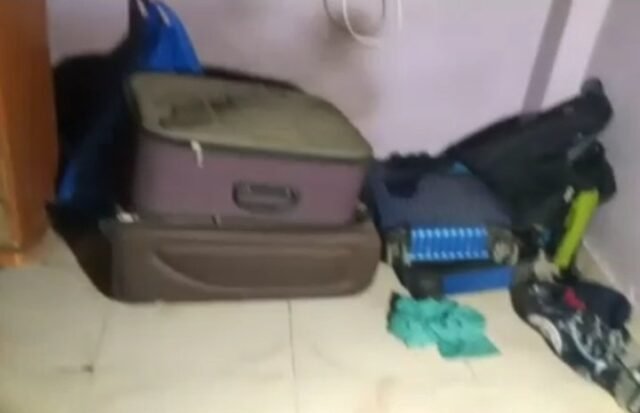 The Central Crime Branch of Bengaluru has arrested a radicalized youth who is suspected to have links with some terror outfits and also detained his accomplices for interrogation, sources in the agency said.

Akhtar Hussain Lashkar, who hails from Assam, was arrested on Sunday night from the third floor of a multistorey apartment in Tilak Nagar where he was living with some food delivery persons, the sources said.

He has been booked under various sections of the Indian Penal Code, including one for waging a war against the Government of India.

”There was an input from the central agencies following which the trap was laid and he was nabbed,” a source said.

The CCB sources further said Lashkar had fled north India and was holed up in the city. They said interrogation is on and further details may come out.

Karnataka Home Minister Araga Jnanendra lauded the state police for their action and said the Lashkar’s local accomplices are also being questioned.

Jnanendra said the Bengaluru police had recently arrested a terrorist from Jammu and Kashmir at Okalipuram in the city. PTI

Crime can be controlled if police function without compromising with crime and criminals: CM...